French wine is absolutely worthless – at least until I drink it 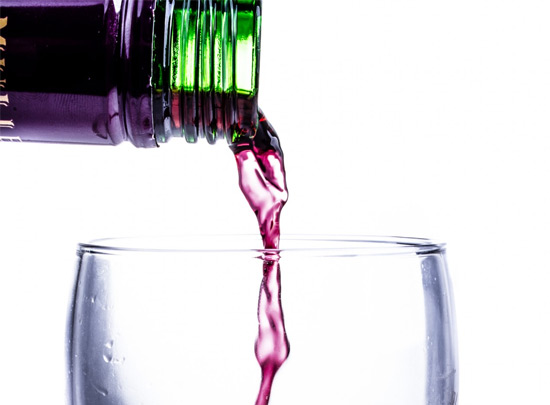 All effort made by French farmers; selecting the fruit, cultivating the soil, harvesting the grapes, crushing, pressing, storing, perhaps blending and finally bottling of the finished liquid is totally worthless until someone drinks the product, writes Anders Ydstedt.

Until consumption wine it is only water and rotten fruits. This must be the belief of those who thinks all value is created at consumption and not at production, such as the EU Tax Commissioner Pierre Moscovici.

Recently Tax Commissioner Pierre Moscovici presented a proposal to tax digital services. Mr Moscovici proposed a 3 percent sales tax on digital services at consumption. This proposal “would enable Member States to tax profits that are generated in their territory, even if a company does not have a physical presence there.” says the EU Commission.

Most people agree that businesses should be taxed where value is created. Tax commissioner Moscovici now opens a Pandora’s box. The next step will be to tax other products at consumption instead of production. I can hardly see any difference with wine. With the view of Mr Moscovici one can argue that wine gets it value at interaction with consumers and hence should be taxed at consumption. Same could be said about German cars.

Taxation at the place of consumption will eventually give strong incentives for businesses to move their costs for innovations, research and production to countries where they have most of their sales. In the EU this happens to be countries with higher taxes, such as France.

To tax businesses in the EU at the point of consumption is a threat to healthy tax competition between countries. When countries can’t compete with better regulation, healthier business climate and lower taxes the result will eventually be a less competitive EU.

The corporate tax is probably one of the most harmful taxes to growth. It is a tax on investments that makes fever investment profitable. It would be much wiser to continue to lower the corporate tax than to try to reconfigure it to a sales tax.

Until now, no one has argued that the value of a German car is created when someone buys it and the car manufacturer should be taxed in the country of sales. I think that French wine producers make fine and valuable products, and the same goes for German cars. Tax those businesses in France and Germany. There is no difference with digital services. Countries wanting higher taxes on consumption can use national VAT.

Ur arkivet: Moderaternas väg En handledning i försvarsfrågan
We use cookies to ensure that we give you the best experience on our website. If you continue to use this site we will assume that you are happy with it.Ok