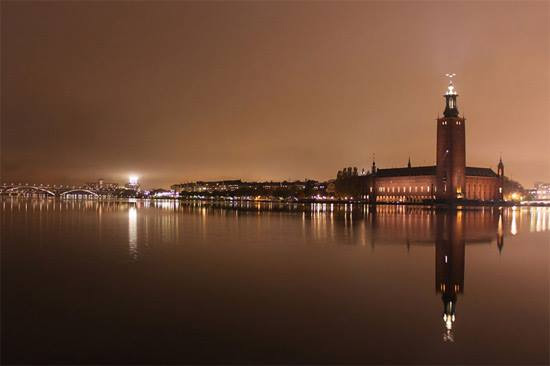 The webinar format gives us opportunity to have more seminars. With the collapse of socialism and the planned economy in 1989 in Eastern and Central Europe most politicians learned to embrace market economy. Today we see an increased confidence in government control. New EU-regulations aim to control companies and reduce owner control. What we have forgotten since 1989? Is there a threat against market economy? Is there a threat against democracy?

Please register for free here and join us for an interesting discussion.

Anders Ydstedt is the chairman of Svensk Tidskrift

Dambergska Potatisskalaren från Motala
We use cookies to ensure that we give you the best experience on our website. If you continue to use this site we will assume that you are happy with it.Ok